Public Bar Tenley is the little sister to the popular multilevel sport bar in Dupont Circle. While I have never been to the flagship location I have been to the Tenley location twice. The first time was during the summer and it was really a disappointing experience. The service was lacking and even the table next to me complained to the management about how bad it was. I said I would give them another chance and about 6 months later returned. The first visit I tried mac and cheese and a small salad. Both were just O.K. Nothing life changing.

On my second visit the place was busier than before since there was a Wizards game on TV. The place is outfitted with large screen TVs on all walls and there is additional seating upstairs. 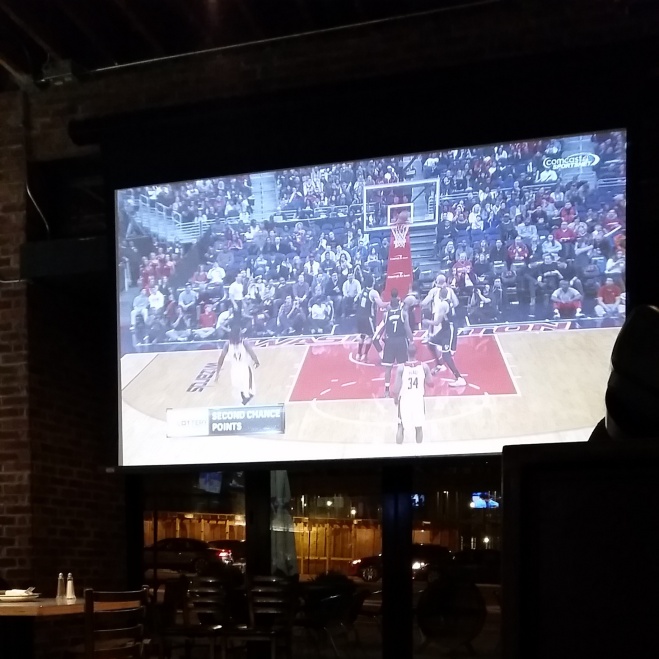 I was so hungry that my stomach was growling so I went a bit overboard. I ordered the sliders, wings, and garlic fries. The portion sizes were large – 3 sliders, a platter of wings, and way too many fries. There was more than enough to take home. 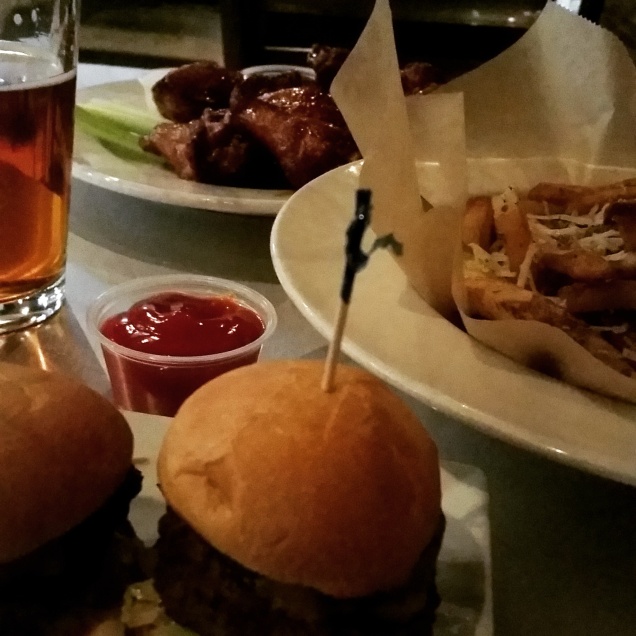 Since the service issues seem to have been resolved I plan to revisit Public the next time I am in the mood or a cold brew and basic bar food.

*Editor’s note:  I was informed that Public Tenley changed hands and is now under the management of a new company. I have yet to try the new establishment called Tenley Gastropub but the new menu looks exciting!

Published by Dee of She Jaunts

A lifestyle blogger and digital content creator, Dee Bell has been part of the digital world for over two decades. She is the publisher of She Jaunts - a travel + lifestyle website. #shejaunts View more posts